As the Chinese proverb says, “The insider knows the ropes, while the outsider just comes along for the ride”. The technologists in the blockchain industry (yes, in 2021, a phrase no longer valid just in the self-styled wantrepreneurs’ wild dreams) certainly have a long way to go in explaining if the ropes are for taking Read more about Call for developers – Why you should learn Blockchain[…] 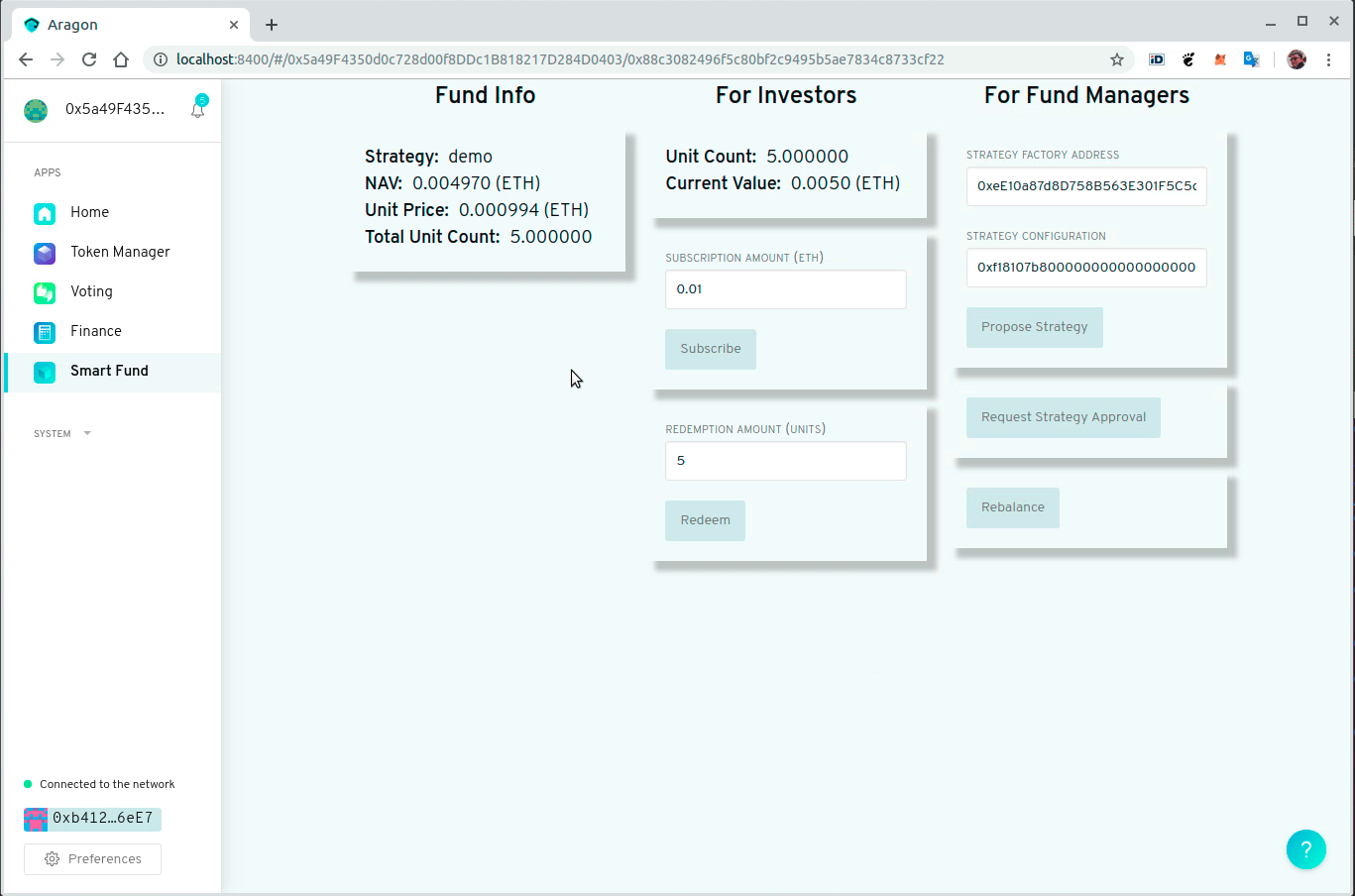 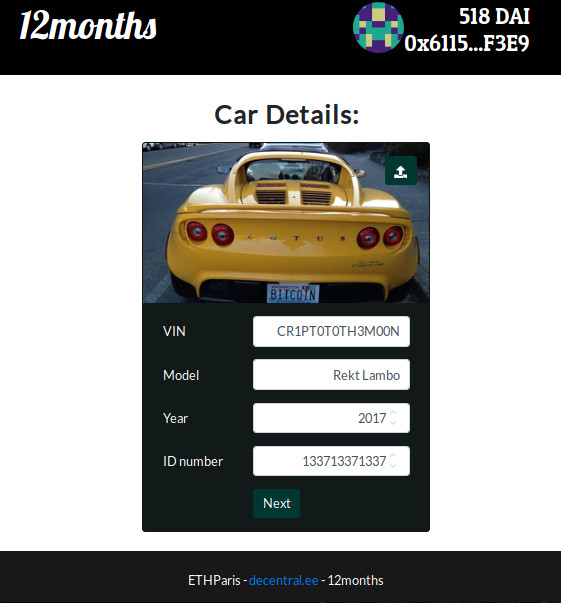 Inspiration We are Estonian residents and know our way around electronic ID systems. We decided to leverage the possibilities of 0x markets. What it does Estonian residents (and e-residents) can request a DAI loan through our platform by staking collateral (a car). They then define the details of the loan, like interest rate and payment Read more about What We Have Built in ETHParis[…]

The success of launching tZERO marks a significant milestone in the mainstream adoption of the Blockchain technology. However the achievement did not come by accident, Patrick Byrne, the executive chairman of tZERO, is a deep believer of Austrian economics 1) What is Austrian Economics? , and would describe him a Hayekian 2) Friedrich Hayek . Because of Read more about tZERO and the libertarian philosophy that drives Patrick Byrne[…]

A presentation from the recent NOIA Network powered Vilnius meetup – “Decentralized Internet: Is it the future?“ MiaoMiao is a convert to the vision of a better world where the spread of information, social organization and the way we construct systems, are all enhanced and optimized through decentralization. Having worked in the software industry for Read more about The role of Blockchain in Internet Decentralization[…]

“The ideological heartstrings and naivety rooted in the paranoia and mistrust of centralized institutions like the government, a sentiment that is the bedrock or catalyst for many people attracted to blockchain, can only go so far. It’s up to front-running platforms seeking to offer a viable and preferable digital citizenship on land or sea (or Read more about Decentralization is an End Itself[…] 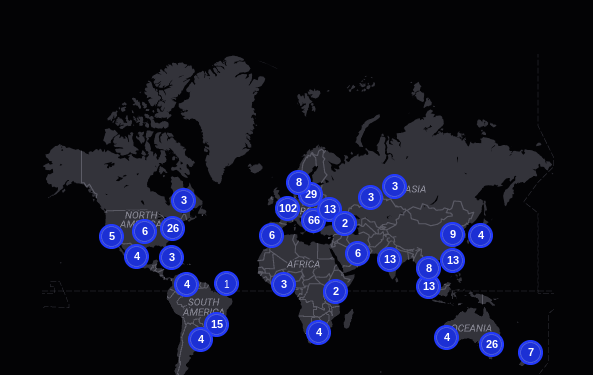 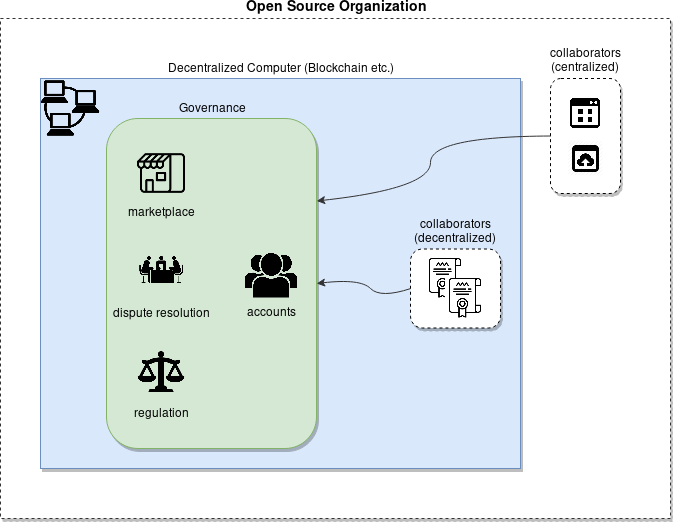 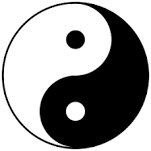 The best description of what open source philosophy is comes from opensource.com : “Open source projects, products, or initiatives embrace and celebrate principles of open exchange, collaborative participation, rapid prototyping, transparency, meritocracy, and community-oriented development.” It is necessary to point out first that, there is no innate superiority in open source philosophy, instead its quality Read more about From open source software to open source organization – Part 1: Yin and Yang[…] 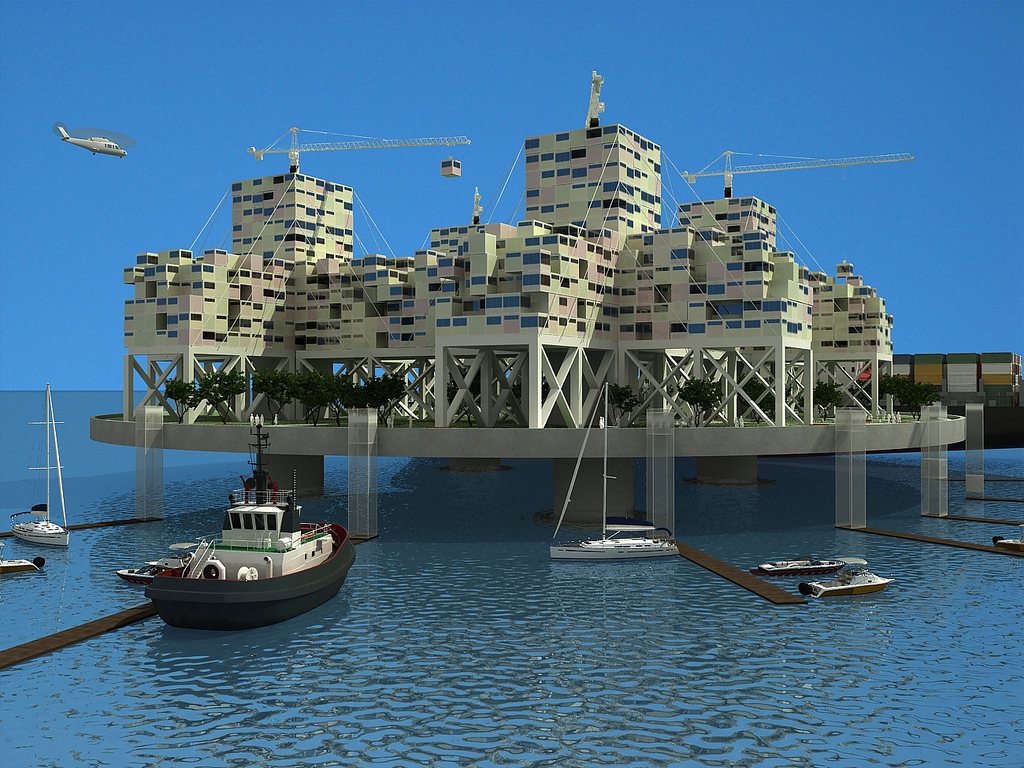