Decentralization is a current trend, but it is also a perennial phenomenon. Most societies have had significant degrees of decentralization. The Middle Ages provides a striking example. In every sphere of life, from politics to education to business, Medieval Europe had multiple centers and distributed authority. Instead of one organizing power, medieval culture and business operated through flexible networks operating through cities and communities across the continent. 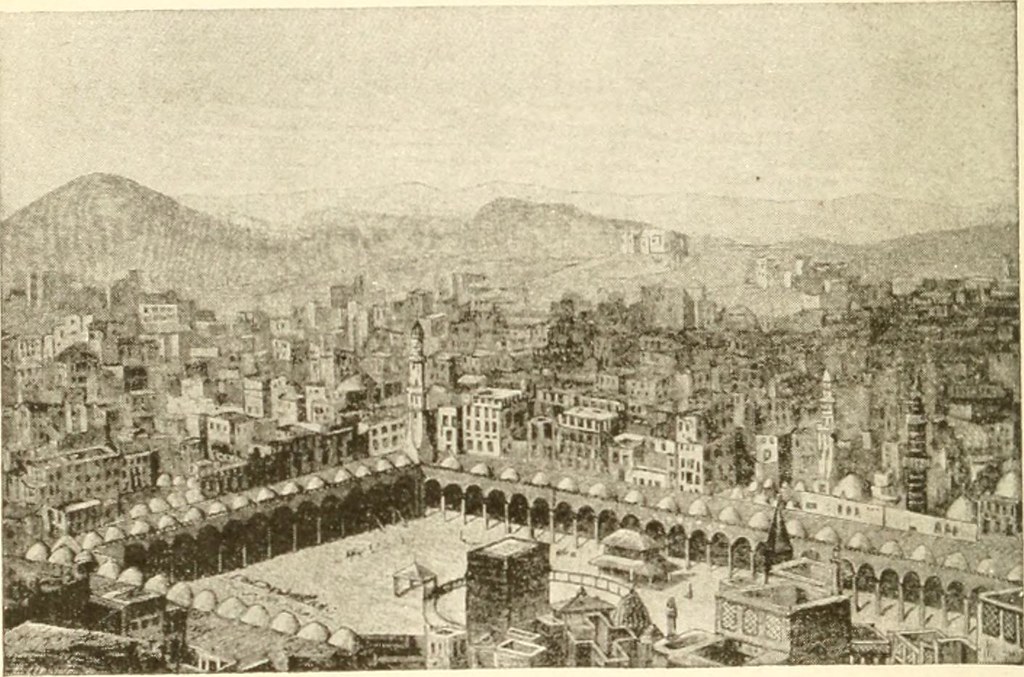 After the collapse of the Roman Empire in the West, Europe had a variety of kingdoms, city-states, urban communes, dukedoms, principalities, and other local and regional based jurisdictions. No ruler or bureaucratic department could impose a uniform way of life or commercial code. It is true that almost all Europeans were members of the Church. However, medieval Christianity was not centralized. Even though Western Europeans recognized the Pope as leader of the church, his practical power was limited. Bishops often acted on their own or acted as agents of kings and lords. There was a Holy Roman Empire in name. However, its territory was limited to Central Europe. It consisted of scores of principalities and cities, with little power to make them control them. Within the various kingdoms, royal power often applied only directly to nobles such as dukes and counts. The kingdoms of England and France established the most powerful monarchies. Nowhere, however, was there a “state” in the modern sense, with a centralized bureaucracy, monopoly on force, and uniform codes.

Lack of centralized authority did not mean chaos. Medieval cultures placed a high emphasis on respect for law. Lex suprema, or the supremacy of law, formed the social ideal. Law enjoyed a higher status than the ruler. The ruler’s job was to defend and execute a territory’s customary legal system. This formed the basis of a sovereign’s legitimacy. If he persisted in violating laws in a flagrant way, he risked having his subjects rebel, as happened to King John of England in 1215 and Magna Carta. Europe also had multiple legal codes. Roman law served as the model code for civil and criminal throughout Europe. Canon law governed most church matters. Universities and independent legal scholars enjoyed almost complete independence in interpreting Roman and canon law. Nations, regions, and cities and even villages had their own law codes and legal systems, such as common law in England.

In parallel to legal pluralism, the Middle Ages also had currency pluralism. In some ways, this was similar to the modern rise of cryptocurrencies. Many different kinds of coinage circulated widely throughout the continent. The most prestigious coin was the Byzantine nomisma or bezant, “the dollar of the Middle Ages.” Other coins that enjoyed high demand were the Arab dinar, the Venetian ducat, and the Florentine florin. Merchants and consumers could often choose the currencies they wanted, based on considerations such as purity of gold and silver, stability of value, and convenience of use.

In this atmosphere of political and monetary decentralization, medieval businesses experimented with new businesses practices. To facilitate long range trade, they developed credit instruments such as bills of exchange. Bankers and merchants created breakthroughs in accounting, eventually leading to double-entry bookkeeping. The joint stock corporation made its first appearance in Northern Italy to handle the risks and capital needs of Mediterranean trade.

Decentralization and freedom powered Europe’s first great continent-wide economic expansion. Starting around the year 1000, population and productivity dramatically increased, experiencing a surge that would last for over 300 years. Peasants and nobles alike began to sell their agricultural surplus. Hundreds of new cities and market towns sprang up in France, Germany, the Netherlands, England, Hungary, Poland, Scandinavia, and most regions in Europe. Italy had never lost her cities, but these expanded and grew. Trade drove this new urbanization. Craftsmen, traders, shippers, and bankers connected the new population centers through networks of communication and production.

London exported wool to textile factories in Antwerp and Rotterdam. Venice, Milan, Florence, Genoa, and Padua made fortunes through banking, luxury goods, and international trade. The great cities of the Hanseatic League, such as Hamburg, Bremen, Lübeck, Bergen, Stockholm, Riga, and Tallinn, dominated the economy of Northern Europe. French Burgundy, the German Rhineland, and the Swiss Alps profited from connecting southern and northern trade.

This medieval economic renaissance stimulated explorations and discoveries in science and technology. The growth of cities and the rise of a capitalist middle class provided the economic foundation for creating universities. Medieval scholars such as Roger Bacon and Albertus Magnus took the first steps in creating the experimental scientific method. Engineers and architects pushed the limits of building technology with innovations such as the flying buttress. Astrolabes and other sophisticated navigation instruments circulated to assist the technological needs of maritime trade. Windmills and watermills dotted northwestern Europe, providing the mechanized power for the baking and textile industries.

Today’s technology brings us to a new decentralized reality. Old political and corporate structures emphasized central control and organizational behemoths. The future belongs to networks, distributed knowledge, and organizational flexibility. History teaches us that this is not a unique first time occurrence. The Middle Ages provides us with an example of how waves of decentralization recur perennially. We can learn from this past to guide us in understanding and benefiting from the newest wave.

Jason Van Boom is an academic specialist in semiotics, the study of sign-systems such as languages, memes, and codes. He is writing his PhD thesis at the University of Tartu. He has lectured and held graduate seminars in the United States and Estonia on philosophy, religion, and history. An international business consultant, he has worked with clients on three continents.